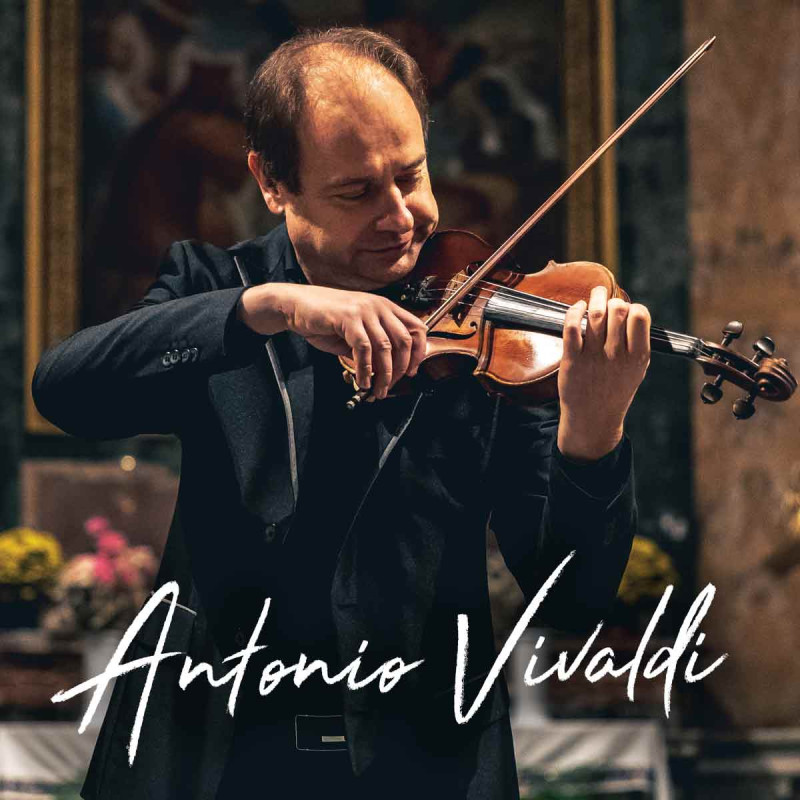 The Four Seasons by Vivaldi

Experience “The Four Seasons” by Vivaldi in the extraordinary atmosphere of Caravita Church in Rome performed by the violinist Elvin Dhimitri, strings and harpsichord.

The Four Seasons by Vivaldi in Rome

Music representing the moods of the four seasons has always been popular, and baroque composers such as Werner and Fischer among others produced cycles of concertos representing the fours seasons. But none were to do so in such precise pictorial detail as Antonio Vivaldi in his Four Seasons concerto!

The whole Baroque epoch showed a deep interest in the amazing natural changes determined by the seasons. Bernini itself represented them in its fine sculptures. Baroque art has a dramatic conception of the relationship between man and nature and between man and the universe. Galileo’s discoveries brought about a shift in the position of man, who was no longer at the center of the cosmos. As a consequence, a new attitude of awe and wonder towards the power of nature emerged.

Vivaldi’s Four Seasons are a symbol of his era. Not only is the feeling of astonishment conveyed by his spectacular description of nature, but also by his musical language. The composition aims at astounding the listener with unusual melodies, created through increased rhythm and higher harmonic contrast. His music is thus freer, more fluid and able to better describe the story it wishes to narrate. The scenes range from the chirp of different birds in spring, to summer storms, from fleeing foxes in autumn, to teeth chattering and rain pouring down in winter. In accordance with the highest expression of baroque concepts, nature is dramatized, and the audience feels actively involved in the rapid succession of events taking place in the work of art.

Witness the evocative power of Vivaldi's "The Four Seasons" in Rome's Caravita Church. The most famous of Vivaldi’s works, and revolutionary example of Italian Baroque music, performed by Opera e Lirica Academy strings quintet and harpsichord.

- *E-Tickets: your order confirmation email it's your ticket. No need to print it, just show it from your phone at the entrance to the concert!

- *Refundable tickets: all tickets are completely refundable until 48 h before the beginning of the concert. You just need to send an e-mail at info@operaelirica.com and ask for the instantaneous refund.

- Children under 7 and the disabled persons can attend the concert for free. *Subject to dedicated allotment availability (see our terms and conditions).

- Roma Pass 10 Euros Discount: buy a 20 euro Back Seat ticket, show your Roma Pass card at the entrance and get a Central Seat (whose value is 30 euros).

- Covid masks are not mandatory.

Comments (7)
Grade
No customer reviews for the moment.

Your review appreciation cannot be sent

Are you sure that you want to report this comment?

Your report has been submitted and will be considered by a moderator.

Your report cannot be sent

Your comment has been submitted and will be available once approved by a moderator.

Your review cannot be sent

Customers who bought this product: